Life after admitting your addiction

Some of the concerns I had when I finally came clean about my addiction was that I would be viewed differently, potentially lose friends and also feel the disappointment of those closest to me.

Of course it was hard. I have mentioned it was my husband that initially told most people close to me because I was unable to face it. The main reaction of all those people was first and foremost my wellbeing and that of my husband and child. No one particularly pushed me to talk about my addiction, a couple of people may have tried but backed off when it became evident that I did not want to get into it at that time. My mum struggled a little with the whole concept and also presumed one GA meeting was enough, however, I went onto explain a little about the structure of the meetings and what I got out of them and since then we have rarely talked about it. I’m not sure how I feel about that, perhaps one for a future blog.

I eventually told some friends myself, I did this because I felt it was the right time. It was interesting that when I did open up, it seemed to explain a lot to them as to why I may not have been as social as I once was or that my moods were so unpredictable. Funnily enough I thought I had hidden it well, however, when I reflect of course there was a change in me and I am surprised more people didn’t call me out on such an attitude change!

I had initially made her keep it from her brother, a brother she was very close to and that is something for which I really hated myself

Different people deal with my addiction differently, that’s just human nature. There are some people who want to know more, some that will leave you to talk when you want and there are the jokers. I believe I have encountered all and none are the wrong reaction, they are all just simply reactions. I too have displayed a range of ways to deal with this, being up front and ‘owning’ it, not wanting to talk about it too much and joking myself. It completely depends on my mood and the day just like anyone else.

One particular moment which sticks out to me is between myself and sister in law on a family break away when I was approximately two months into my recovery. I had borrowed a substantial of money from my sister in law and she had been completely unaware of why she was lending me money, I think towards the end she knew there was something was wrong but she couldn’t face knowing!

So we were on the family break away and we were walking to a nearby pub and I was talking to her about an upcoming open meeting at GA. I explained people were recognised for their recovery time, this was her question:

“Oh yes I’ve seen that, what do they give you for each milestone? A poker chip isn’t it?”

We were in fits of laughter, she hadn’t realised until she had said it how silly it was, however, it was a moment that brought us and the subject together and I was then able to speak more openly about my experience and everything with her. I had initially made her keep it from her brother, a brother she was very close to and that is something for which I really hated myself. However, she never once hauled me over the coals for it, or, even broached it in conversation. She just asked regularly whether I and the family were OK and now we were able to joke about it. Fantastic.

I will say my husband has been on the wrong side of joking about it previously and now doesn’t make any jokes so it is interesting what I will let some people get away with and not others. 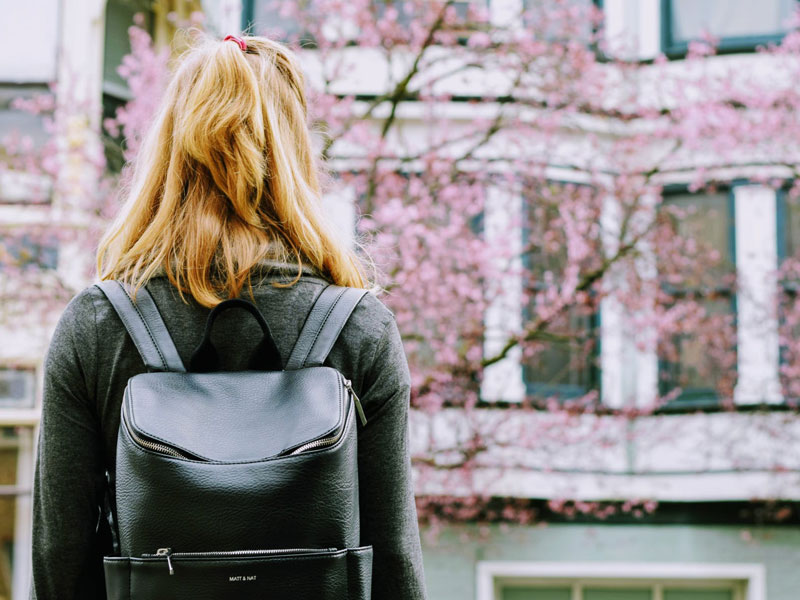 I’m what you might call a ‘normal’, married, thirty something with a lovely four year old living in the South East of England, however, as well as that I am a compulsive gambler who has not long been in recovery. Find out more about me 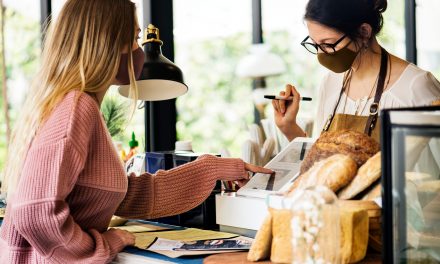 I’m what you might call a ‘normal’, married, thirty something with a lovely four year old living in the South East of England, however, as well as that I am a compulsive gambler who has not long been in recovery.

Each week I monitor how gambling enters my life.

Against the Odds uses cookies to allow us to better understand how the site is used. By continuing to use this site, you consent to this policy.
Learn more about cookies

This website uses cookies to improve your experience while you navigate through the website. Out of these cookies, the cookies that are categorized as necessary are stored on your browser as they are essential for the working of basic functionalities of the website. We also use third-party cookies that help us analyze and understand how you use this website. These cookies will be stored in your browser only with your consent. You also have the option to opt-out of these cookies. But opting out of some of these cookies may have an effect on your browsing experience.
Necessary Always Enabled
Necessary cookies are absolutely essential for the website to function properly. This category only includes cookies that ensures basic functionalities and security features of the website. These cookies do not store any personal information.
Non-necessary
Any cookies that may not be particularly necessary for the website to function and is used specifically to collect user personal data via analytics, ads, other embedded contents are termed as non-necessary cookies. It is mandatory to procure user consent prior to running these cookies on your website.
SAVE & ACCEPT